It is here: Lucifer's Cold Embrace's first full-length album "The Elegy of Lilith". Released the 30th of November 2018 on the world's leading digital retailers, this behemoth of an album not only features the same ingredients as "Sovereign Heresy", but also adds piano, a full orchestra, and even angrier vocals to the unholy mix. It is Longer, harder, more complex, louder, softer, and everything in between. Fast as Lucifer's whip, heavy as sulphurous steel, beastly as a rabid wolf, and more infectuous than the bubonic plague: this is The Elegy of Lilith. 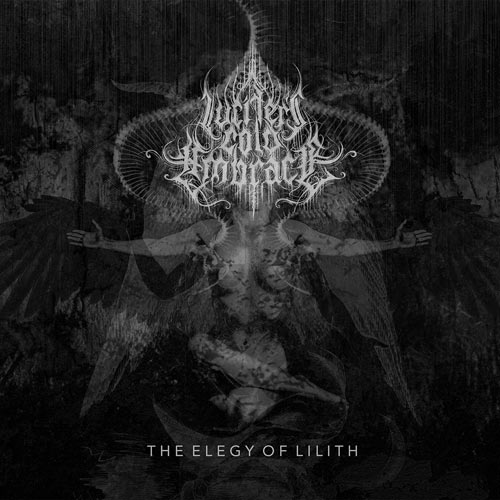 A brand new evil was unleashed unto the world on the 18th of November 2016: the debut EP "Sovereign Heresy". Released on the world's leading digital retailers, the five brand new songs are a blend of brutalizing double bass, grinding vocals, apocalyptic strings and ominous choirs that was forged to be ferociously brutal while hauntingly beautiful and dig itself into the listener's skull like an icicle. 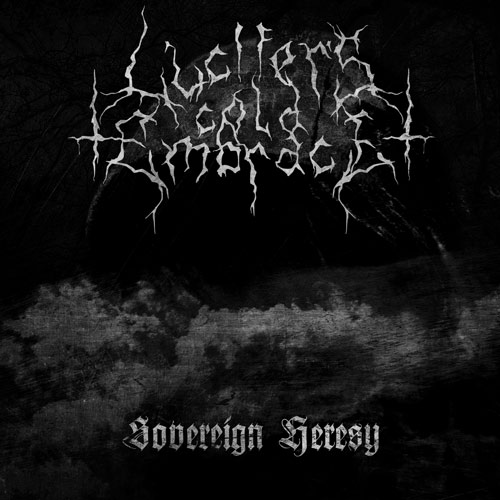 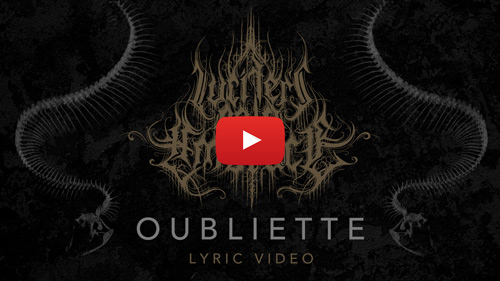 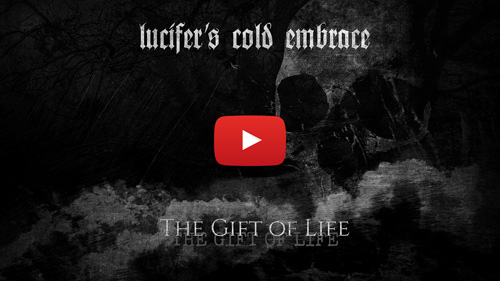 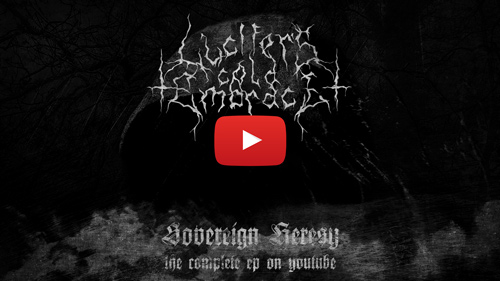 ON THE ELEGY OF LILITH: ON SOVEREIGN HERESY:

Handling back-up vocals and half the guitar- and songwriting in Dutch band Non-Divine since he was seventeen, Martin van Beek has called the metal scene his home for well over a decade. Still, that band isn't the place for blast beats. So, sharing his girlfriend's love for bands like Naglfar and Dissection, he set out to write some songs for her. Engulfed by diabolical inspiration, the project grew into something more than he had initially intended. Hell-bent on making this music his finest yet, he spent the better part of a year perfecting the five brand new songs and making sure they were recorded, mixed and mastered to the best of his abilities. The result was the EP 'Sovereign Heresy', which was lauded by many websites as 'black metal done right'. Now, two years later, the first full-length album 'The Elegy of Lilith' has been released. Longer, harder, more complex, and featuring the haunting sounds of an entire orchestra, this behemoth of a project is by far Martin's most ambitious. The sulphurous steel hammered down November 30th.